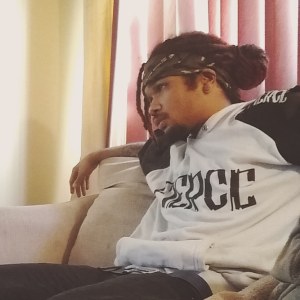 As part of our ongoing “Rap’s New Generation” series, today we sat down with the upcoming underground artist Prynce Cortel from columbus to talk about his recent music, his upcoming projects, his career advice and his overall experiences being in the music industry and he did not disappoint…

Thanks for taking the time to talk with us, Prynce Cortel! Let’s go back to the beginning of your career. How did you decide to become an artist?

Prynce Cortel: Well when I was about 12, My mother listened to everything from rock to rap etc. around this same time I also began writing music & meeting other youth like myself who aspired to be artist. the combination if the 2 fueled my inspiration. Also the combination of the different genre's I was attuned to, is what inspires my sound

there is a clear difference between doing it right, and not doing it at all

I have in the past, but due to family issues I had to fall back, I intend to began performing again once my new project is out 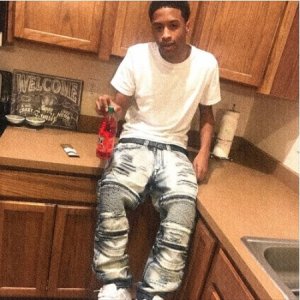 Below is a short interview with the upcoming underground artist Izbandz.

Izbandz: I had a lot of pain to express and decided nobody was listening so I put it in a rap.

Can’t stand down til my bands up 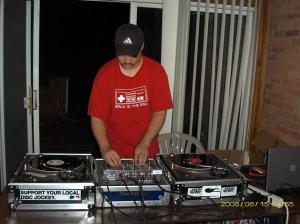 Below is a short interview with the upcoming underground artist DJ FLuk3D099 (FlukeDogg).

DJ FLuk3D099 (FlukeDogg): One of my main influences that made me want to become a DJ was Bad Boy Bill, a House music DJ from Chicago. Watching people like him and DJ Qbert over 20 years ago made me catch DJ bug, and I have been a record skrachin Break-beat junky ever since.
This year (2018) marks my return to the craft after overcoming my battle with alcoholism.
2018 also marks my first year to try my hand at producing. I had always been priced out of that realm by all of the expensive hardware that used to be required. Now, thanks to advances in equipment emulation and more Open Source options to produce with, I am able to write my own tracks pretty much for FREE. I use a Linux operation system, and a combination of different Open Source software made available through the Linux software repositories.
The programs that I use are:

>Audacity
A handy free editing station to finalize and tweak my tracks.

And that is pretty much it. Upon further request I will supply links to the free sample drum kits made available by the different drum kit websites

Early on I remember an older sound guy/producer tell me to make tracks feel like a leisurely bicycle ride. Smooth, and mechanical, and not stressed. I still think it is sound advice.
I try to pay it forward and help MCs come into their own and find their voice. To be able to "come correct" for full effect if you will.
If the MC's delivery is light or doesnt grab and shake the audience , I will tell the MC to picture themselves obbing a bank and they must bark orders at the people inside. They audience has to know you mean business. If you dont take yourself seriously, they audience wont take you seriously either.
This is especially important now that the market is being flooded with mediocre sounds due to wider access. That is not a necessarily a bad thing, One just was make an extra effort to really grab the audiences attention and stand out from the rest.
So essentially, I tell MCs to "yell" at the audience. It will just feel like yelling if the MC is not used to it. Usually that practice gets us right to where we need to be. One MUST to get the audiences attention or they wont remember you from MC Mumble rap.

I have gigged as a DJ/Turntablist off and on for almost 20 years. In that time I had the privilege to meet some of my DJ idols. The man credited with inventing the skratch Grandwizard Theodore, DJ Qbert, DJ Jazzy Jeff, and Rob Swift of the X-ecutioners to name a few. I really dug those times, they were awesome.

You can go march out there tough guy, 10ft tall and bulletproof. I will be out somehwere in the woodline, ducked down in a guille suit 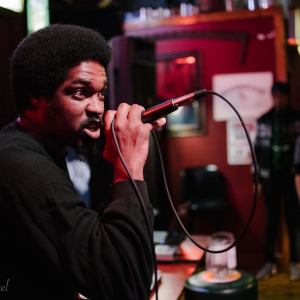 Below is a short interview with the upcoming underground artist ReaLife.

ReaLife: Looking back on it I'd say it was a natural gravitation to music, it's something that has always been apart of my family and upbringing in some form or fashion.

There wasn't one particular "best" piece of advice, ultimately it was all helpful however the one thing that has always stuck out in my mind came from a fellow artist, he said:

Considering all the people I've had the pleasure of meeting & the opportunities I have been fortunate to be apart of over the years, I believe this wholeheartedly.

Yes I do play live and have for over 8 years honing my stage presence and live show in general.

My next gig is Saturday Sept 1st in Tacoma, WA at The Plaid Pig

Just a nigga tryna get a bank roll, coming at the game from a whole other angle, I be killing all the motherfucking white noise, call me Django when the beat bang bro… 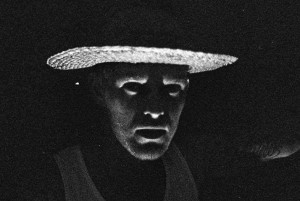 Below is a short interview with the upcoming underground artist KluDo.

KluDo: Inspired by lyricism and word play artist like" em" and" royce" ..i thought "i want to make something like that"
love the fusion of punk country hip hop from "yelawof" and his melodies.. also to lift the bar for kiwi hip hop is my dream.

Do what you love.

Not recently .. still putting a decent set list together.

i wana redefine it, while i have a pint of.. 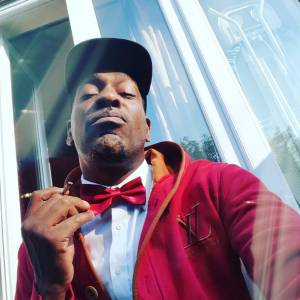 Below is a short interview with the upcoming underground artist Stone.

Stone: Life , my way to express myself and to cope with the ups and downs of reality, love, family, the business, friends or foes.

You don't know how good you are.

Yes I play live and give concerts , I am a versatile artist and will always bring energy and emotion to the stage.

You fill my cup and keep on pouring

rapper's corner
Create a free website or blog at WordPress.com.